US ICOMOS has officially changed its name to World Heritage USA. 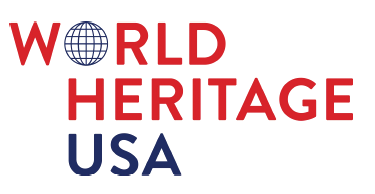 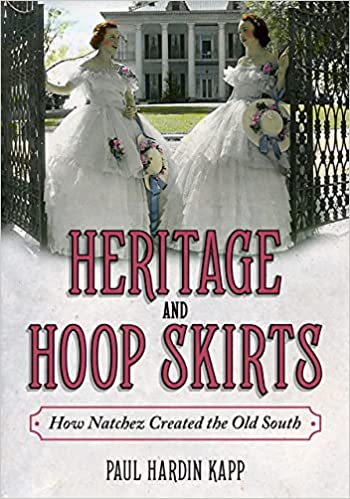 CHAMP Director, Dr. Helaine Silverman, has been named a Trustee of World Heritage USA-US/ICOMOS and member of the Executive Board.

CHAMP Associate Director, Paul H. Kapp, has  received a Fulbright for Spring 2023 during which time he will be in Paris working on a new book about controversial monuments. 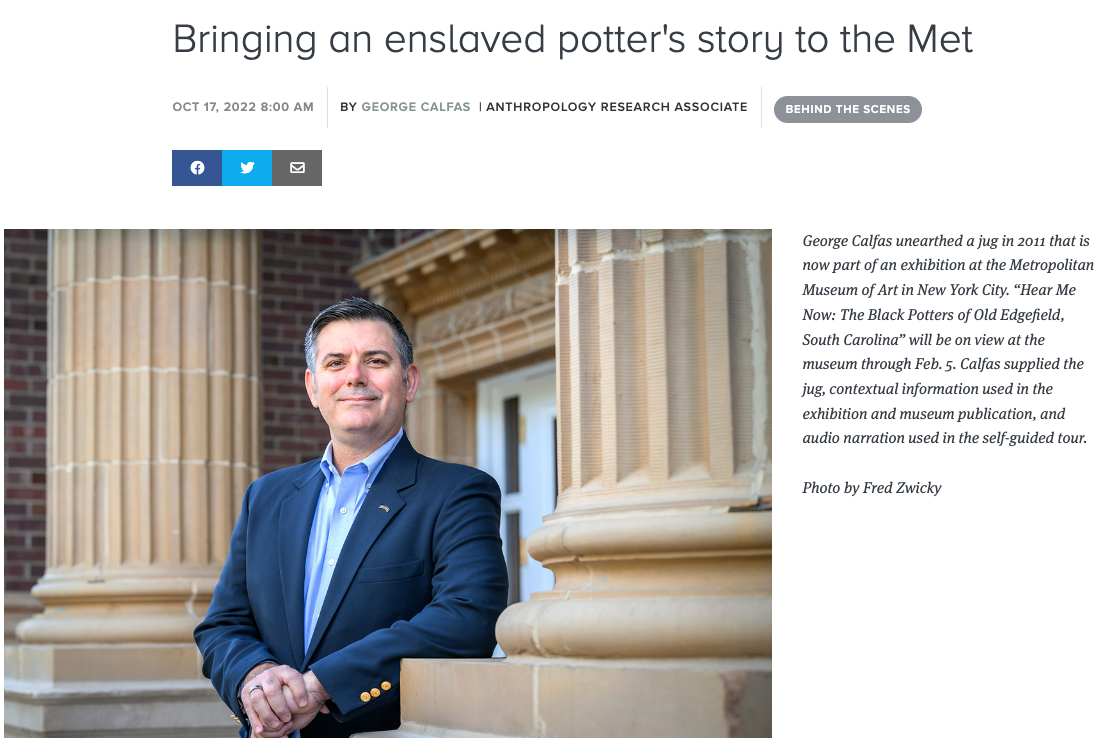 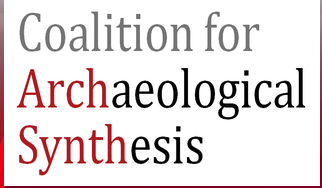 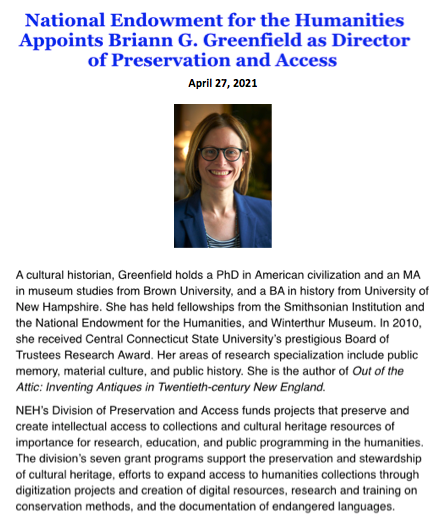 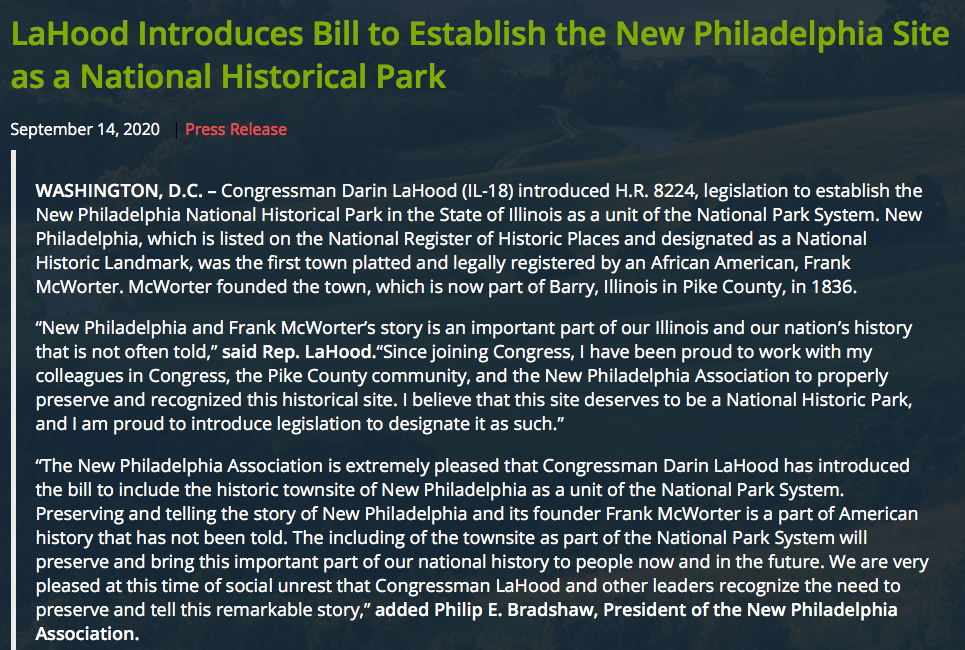 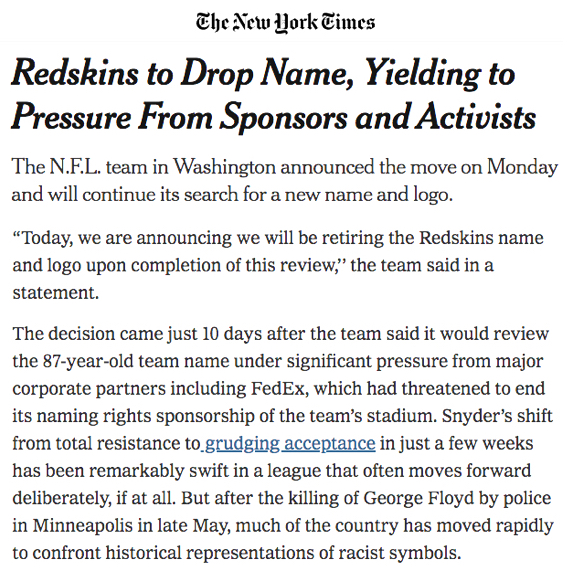 SPRING 2020: CHAMP contextualizes the Covid=19 virus with a historical perspective from EYAM, “the plague village.”
Eyam is a pretty little village of stone cottages in the Peak District of England’s Derbyshire Dales. Eyam has long attracted visitors in a kind of “dark tourism” focused on the villagers’ extraordinary sacrifices to contain the outbreak of plague in 1665-1666.
Although the residents of Eyam didn’t understand the plague, they knew that it was highly communicable. Eyam’s church rector, William Momppesom, took it upon himself to convince the panicked villagers to stay put in order to save the communities around them. Over fourteen months the villagers of Eyam self-quarantined. Nobody entered and nobody left Eyam. By so doing countless lives were saved.
But Eyam paid a terrible price. Day after day mothers, fathers, sons, and daughters died. Some families were totally lost.
The plague passed.
The moral lesson of Eyam should give us hope that if a society decides to act decisively for the larger public good through selfless decency, cooperation, tolerance for inconvenience and—in our case—acceptance of scientific facts, then we will get past this infectious episode and hopefully emerge a better people, even a better nation.
READ MORE: https://las.illinois.edu/news/2020-05-07/pandemics-and-fear-how-history-helps-us-understand-covid-19
__________________________________________________________________________

August 23, 2019: This is UNESCO’s  International Day of Remembrance for the Slave Trade. This day is stimulating international discussions of reparatory justice and how to make reparations and what these may consist of. Reparatory justice is a controversial concept and one well deserving of its many conversations and ideas.

January 10, 2019: CHAMP has won a Presidential Initiative for the Celebration of Arts and Humanities Award for its project called THE MYTHIC MISSISSIPPI. This two-year grant will fund faculty and student research toward the deployment of downstate Illinois’ cultural heritage resources for social and economic development around the creation of themed tourism trails.

January 2019: Congratulations to Jenny Davis (Anthropology) who has been appointed as the Chancellor’s Fellow of Indigenous Research and Ethics.     During this two-year fellowship, Jenny will be working on various campus initiatives to ensure that the University is knowledgeable of, and in compliance with, U.S. and tribal government policies and protocols. She will use the Fellowship to collaborate with faculty, campus and tribal leaders, and advise the Chancellor on issues involving the University and ethical research on Indigenous peoples, histories, and cultures. This follows the important
“Land Acknowledgment Statement”, published by the Office the Chancellor
on July 26, 2019.

OCTOBER 12, 2017
FOR YOUR CONSIDERATION:
PRESIDENT DONALD TRUMP ANNOUNCED TODAY
THE WITHDRAWAL OF THE UNITED STATES FROM UNESCO.

CONGRATULATIONS TO CHAMP COLLEAGUE CLARA CHU.
Clara has been elected to represent the American Library Association on the
U.S. National Commission for UNESCO. 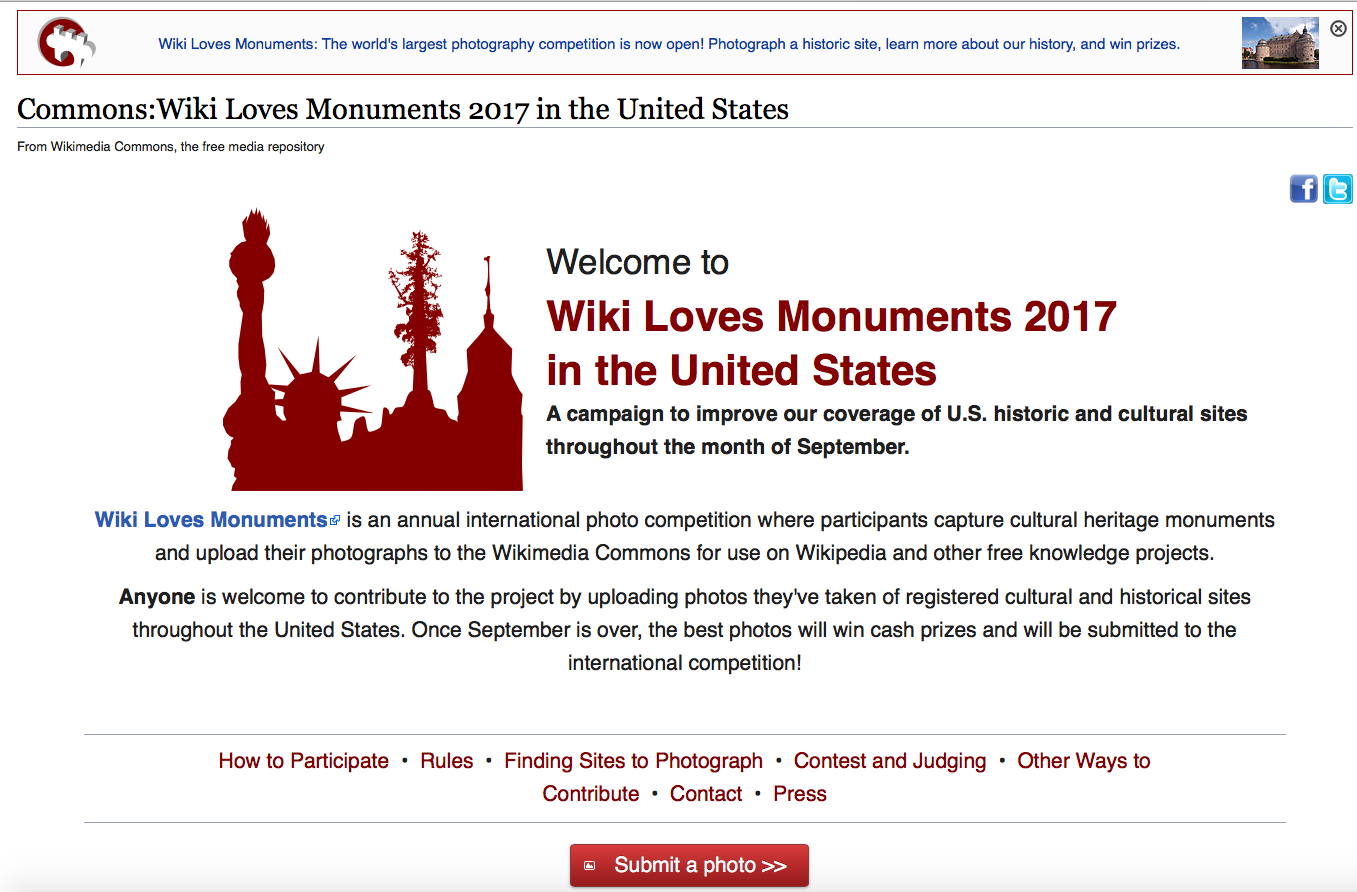